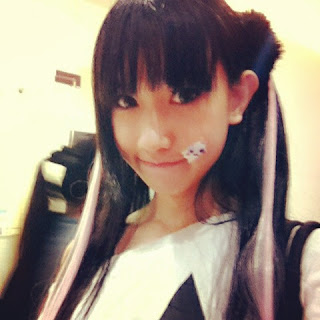 Sorry for the long Hiatus >,< so... I actually just finished my final exam last friday ~3~
*crosses fingers and prays hard that I shall pass!!*

ANYWAY , on the evening of my exam (which is Friday ,15th March 2013) , those of you following my fb should have noticed my post about me going off to an "interview"

Thanks to Cute♥Pop and SOZO  , I actually got to interview SCANDAL and meet them in the flesh !!!!

It was a great success with 1500 fans attending the concerts during the 2 days span of the concerts at SCAPE  !!!!!  This concert is SCANDAL's second concert in their South Asia tour ;D SCANDAL , best known by their songs featured on the Popular Anime K-ON and some of their famous hits (like Scandal Baby -come on Otaku-tachi !!!! (((*°▽°*)八(*°▽°*)))♪ , and Satisfaction -- used in WINDOWS' Parkour commercial  ) came to Singapore for their concert on the 16th and 17th of march 2013 !! 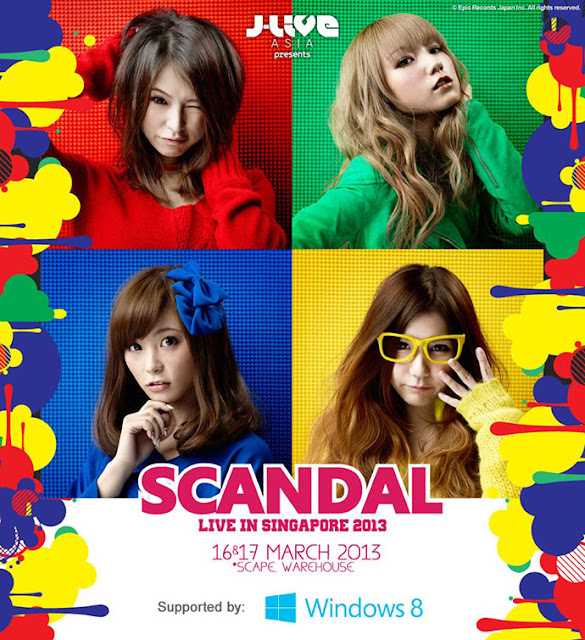 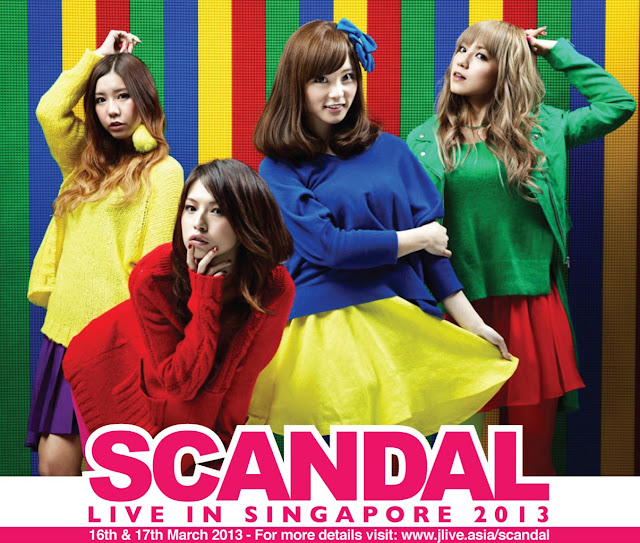 I admit that I didnt go to the concert because I dont have the $$ lah TmT
BUT !! At least I got to meet them in person !!! xD Gyaaa~!!!
*fangirling ttm*  Here are some pictures of them for the benefits of those who doesnt know them :3 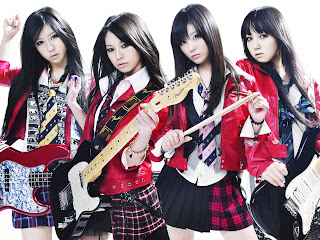 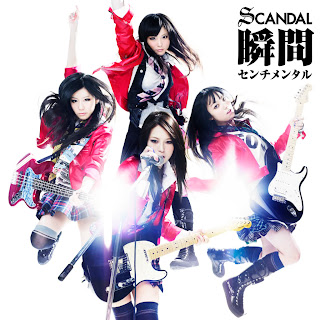 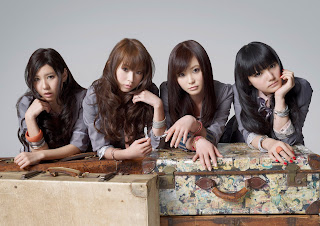 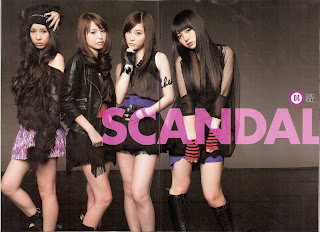 Anyway , Here we are :
Me and Natalie :D waiting for the interview at M Hotel !!! :D 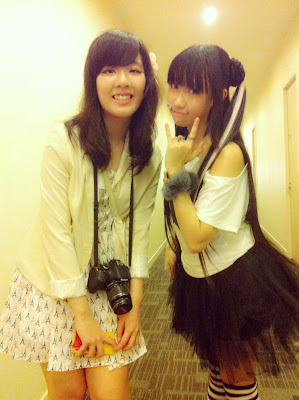 THEN , we were told only 1 of us can go in because the conference room was too small...
THUS my face here ... 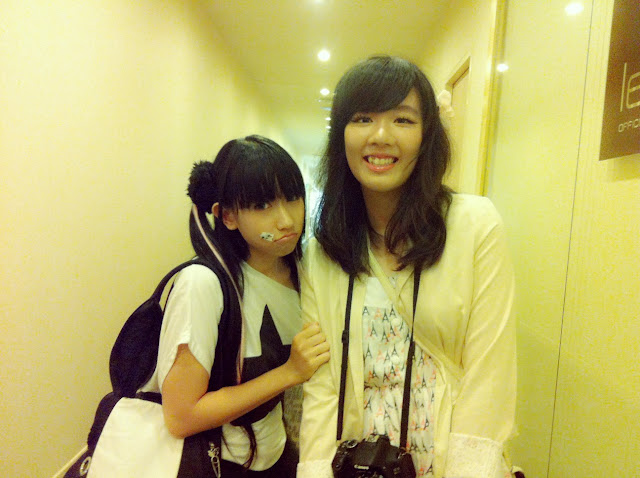 At that time , I remembered that I felt like saying :
" I wont take so much space , I dont mind taking pictures through the glass window outside the conference room , I will even stand behind the pot of plant in the conference room if you're worried I'll take up space!!!"
But of course I dare not say lah :P 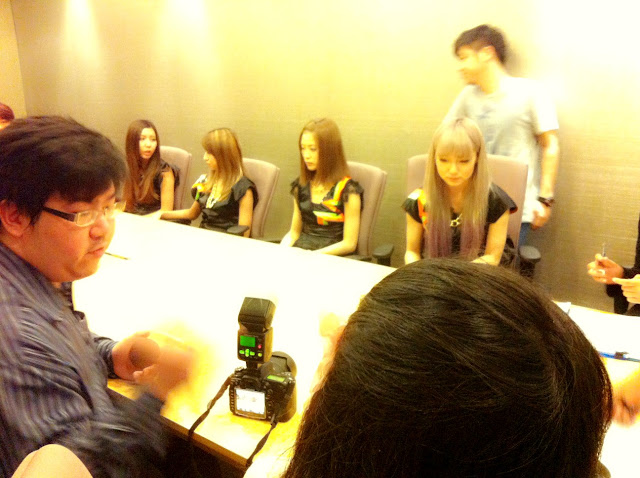 ♪ Mami ♪
I really love her hair colour !! And OMG she looks so Otona-kawaii~~ xD 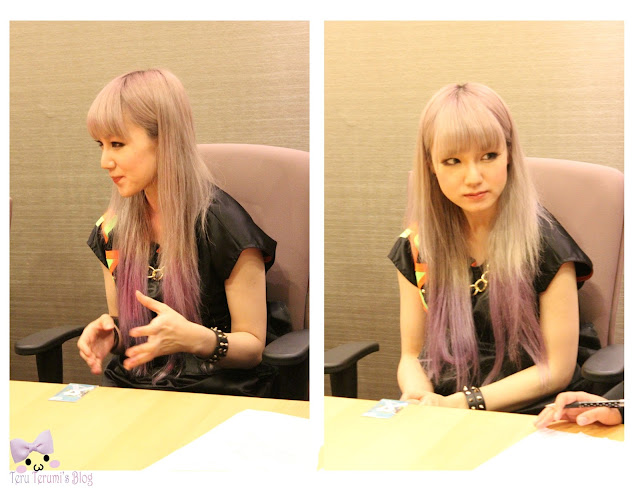 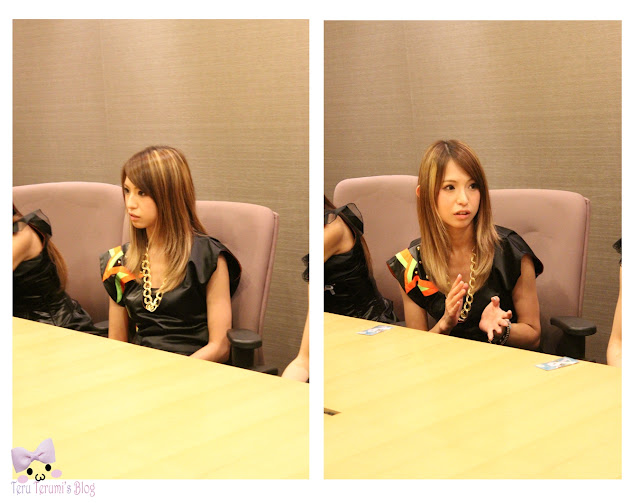 ♪ Rina ♪
I was a bit surprised when I saw Rina-chan at first  !!! Because she does look a lot like Ritsu from K-on with her fringe up doesnt she ;D 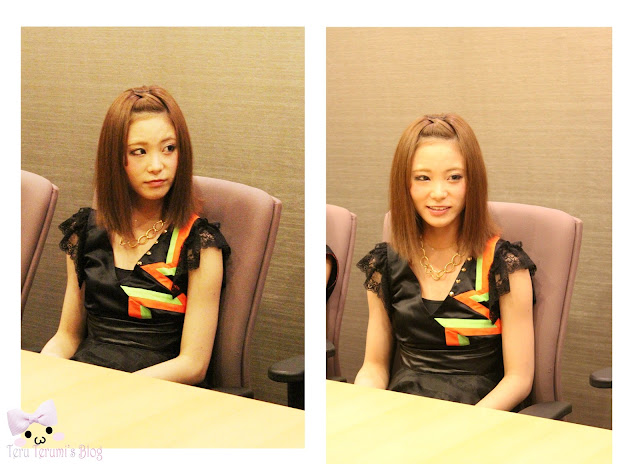 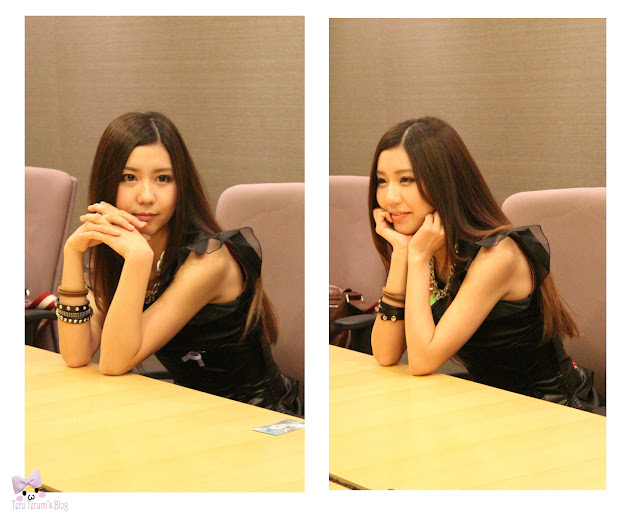 There was actually these few minutes when she started making cute faces and I find it reallllly adorable ~! Look at these ~ isnt Tomomi-chan cute ? ❤~ ❤~ xD 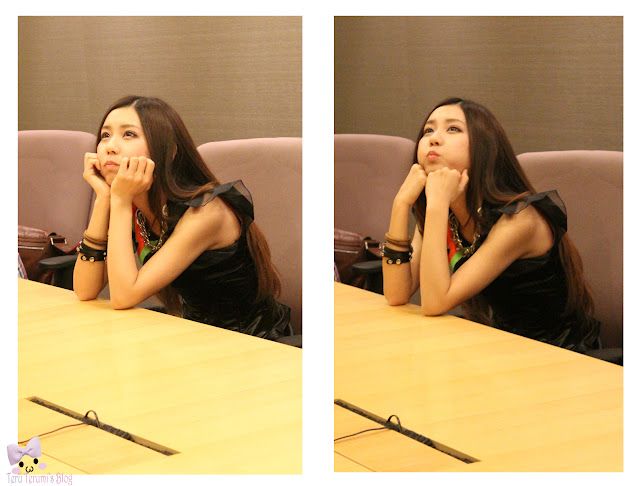 And here are the interview pictures ;D
I shall let the pictures speak for themselves :D ! 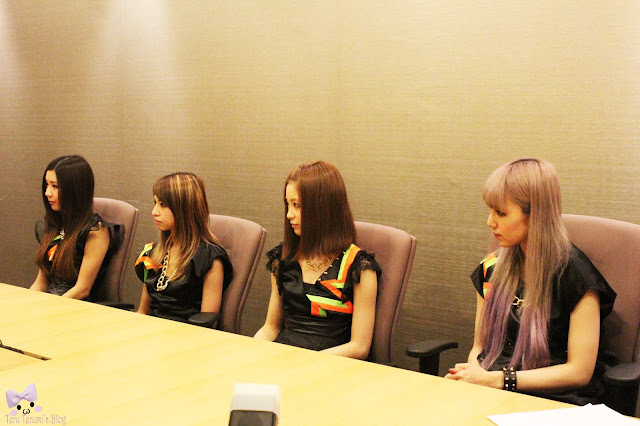 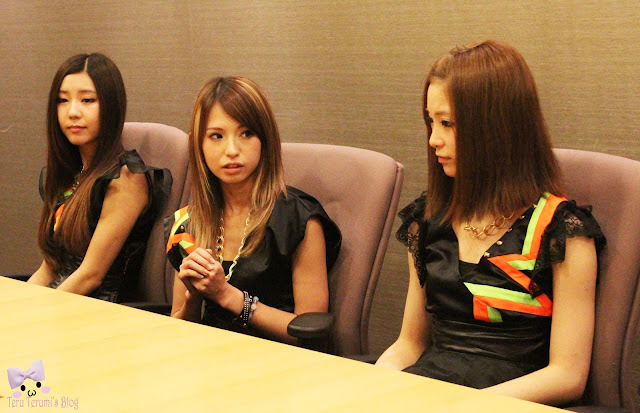 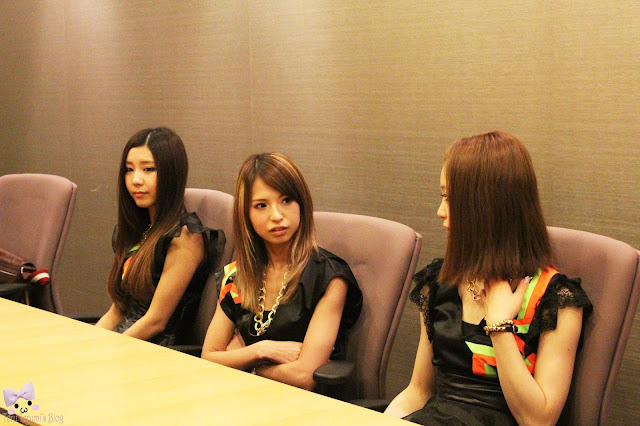 And ~ the last photo for the interview session ;D

❤ Thank you for SCANDAL for being so nice and for posing for us ~!!! ❤ 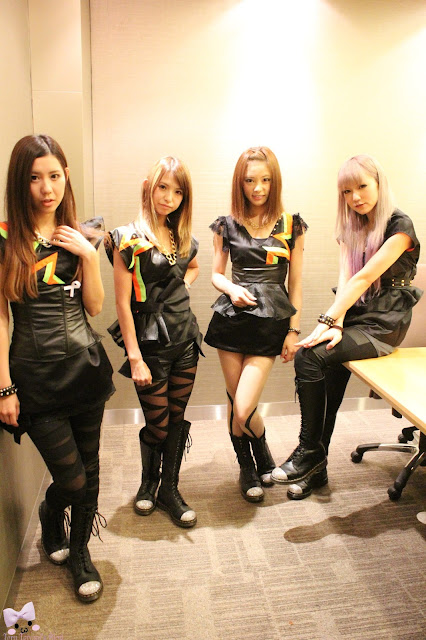 After that Alvin-san , or many of you may know him as Yukino's Papa
http://fujiwarayukino.com/
drove us to Bugis to view the autograph session !!!

Posted by Teruteru Terumi at 12:23 AM

Promote Your Page Too 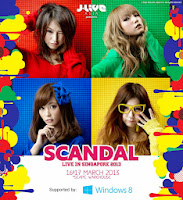 Some of my Event Experience❤ 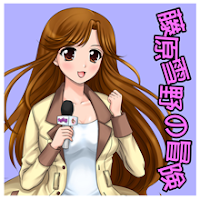